If you’ve paid attention to what went live on my blog in the last 1-2 months you probably noticed I haven’t had a review up for quite some time. To be exact, since the 13th of August. Somehow I just got so busy, especially since the semester started, that I hadn’t had the time or the energy to write reviews. Writing reviews in itself can be time consuming but to translate that, which is something I do with every review, makes it even more time consuming. But I didn’t want to leave you all without thoughts on the books so I decided to do mini reviews of 2-3 or more books and if you are curious about my more indepth thoughts, I can later do a full review on the books. This is also a great chance to talk about books I would not write a full review on. So here we go!

The Antidote by Shelley Sackier 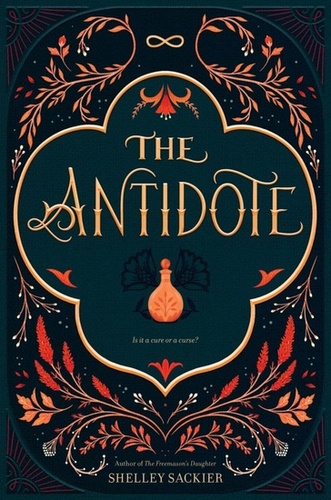 The Antidote is a YA fantasy book with witches. I read this one back in July/August, and I quite enjoyed it. It took me a little while to get through the book, but for the most part I was really immersed in the world of it. It was a little over the top with some things, I saw someone saying that it was kinda of a fantasy soap opera, but I think if you look for something that is easy to read I think you probably will enjoy this one. I didn’t mind the romance either, although we did get the “girl hate”, meaning we got an “antagonist” girl who was going to be the problem when it came to the romance, which slightly annoyed me. However I still liked the romance, it was a slowburn and I apreciated the friendships we were given as well.

The Last Wish by Andrzej Sapkowski 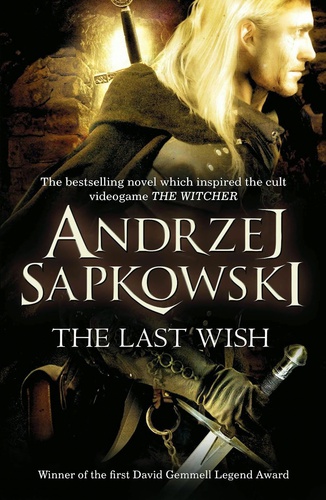 If you are into The Witcher games you’ve probably heard of this one. I actually came caross this in an article years and years ago and now I finally got to it. I’ve always wanted to read more books from arund the world not just British or American books and we have a saying about how Hungarians and Polish people are friends so yeah. I read this one at the end of September. It was really interesting to read about stories that are rooted in Center-Europe, there were elements of the original Grim Brothers tales (not the Disney versions okay) which I absolutely loved. What was really interesting to me to have a main character like Geralt, who is supposed to be this badass, great warrior (witcher) that you’d usually associate with perfection and plenty of knowledge but Geralt actually makes mistakes, quite stupid mistakes, gets himself into embarrassing situations that gave me plenty of second-hand embarrassment and cringe and he still has a lot to of growing to do, which I absolutely enjoyed. I also really enjoyed how women were portrayed, badass and all. Although, I still could sense a little sexist portrayal here and there but for the most part I was content. I’m definitely looking forward to reading the rest of the series. 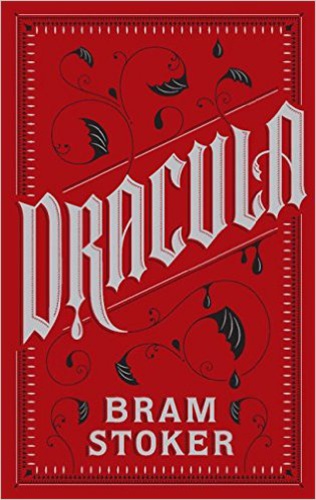 Embarrassing or not, in my 25 years I haven’t gotten to reading Dracula until now. I wish these types of classics were also required to read in school because they did really influence literature a lot (like Frankenstein) as well as movies, etc. As October rolled in, aka the spooky season I felt like it was appropriate to finally read this classic. I was kind of disappointed by it sadly. The word vampire isn’t mentioned until around the 190th page, which to me is kind of ridiculous but that’s what it is. I was kind of bored for most of the time, the main characters (almost all men) were talked of as being these highly educated people yet were so oblivious of the happenings around them (even after they new the signs). Also there were plenty of sexism in here (what did I even expect from a classic book written by a man, really?). For example: Mina was often praised for being so smart like a man. That’s the biggest insult, that if someone told that to me I’d probably punch them in the face. I’m glad I had it on my e-reader and didn’t have to purchase the book itself and I’m glad I finally read this classic, because I finally know what inspired many, many areas of the media (books, movies, games, etc.), I’m just sad I didn’t like it more.

Alright, I hope you all enjoyed these mini reviews. I think I’ll do more like these in the future, because it’s a great way to talk more about books I’ve read. Especially because I often don’t have time to write full reviews. Hope you all have a wonderful week!

View all posts by berriesandbooks