If you know me you know that I adore Leigh Bardugo and her books and I adore Six of Crows and quite liked the Grisha trilogy as well. So when I saw this tag over at Ash’s blog I knew I had to do it as well! You can check her post here. The tag was originally created by Rebecca Books. Also this Tuesday I already posted my spoiler free review of King of Scars so this week is very much Grishaverse themed! Hope you all like what I did there.

Kaz Brekker; A book that you shouldn’t judge by the cover 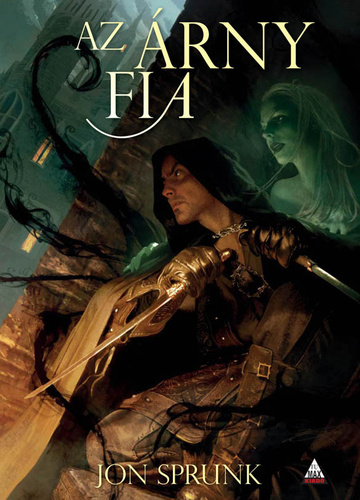 Nina Zenik; A book that made you feel empowered 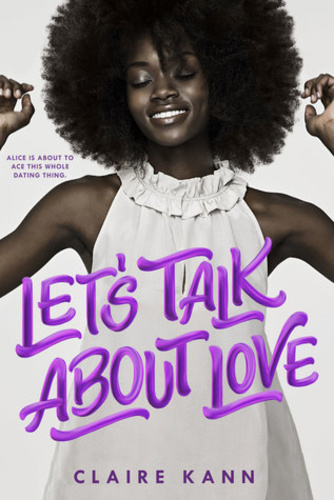 Inej Ghafa; A book with a good balance of character and plot 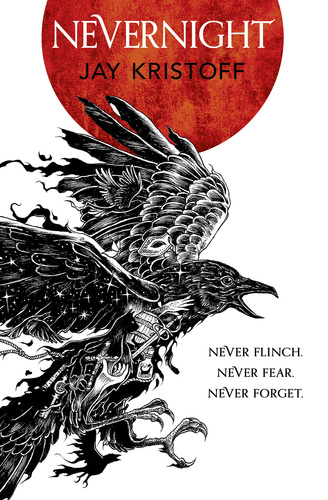 Alina Starkov; A unique book, one that is unlike anything you’ve ever read

Mal Oretzev; A book that always sticks with you

The Darkling; A book with a dark plot/ story line 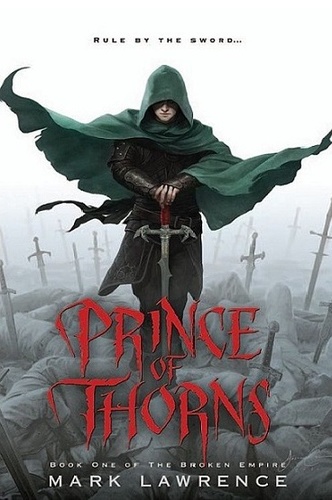 Jesper Fahey; A book that people always seem to leave out 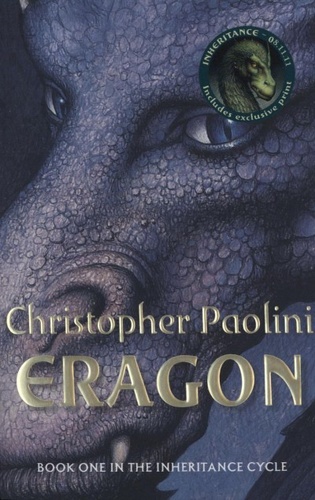 Wylan Van Eck; A book that wasn’t what it seemed at first 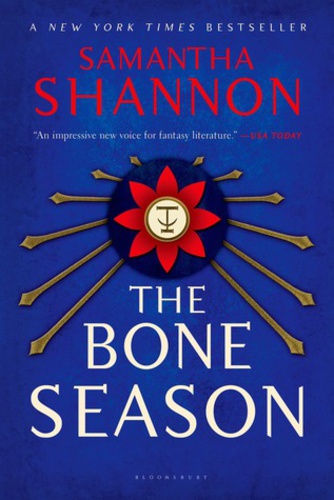 Matthias Helvar; A book that was bad at first but turned out good

Hope you all liked this tag and if you want to do it, I tag you!

View all posts by berriesandbooks

13 thoughts on “The Grishaverse Book Tag” 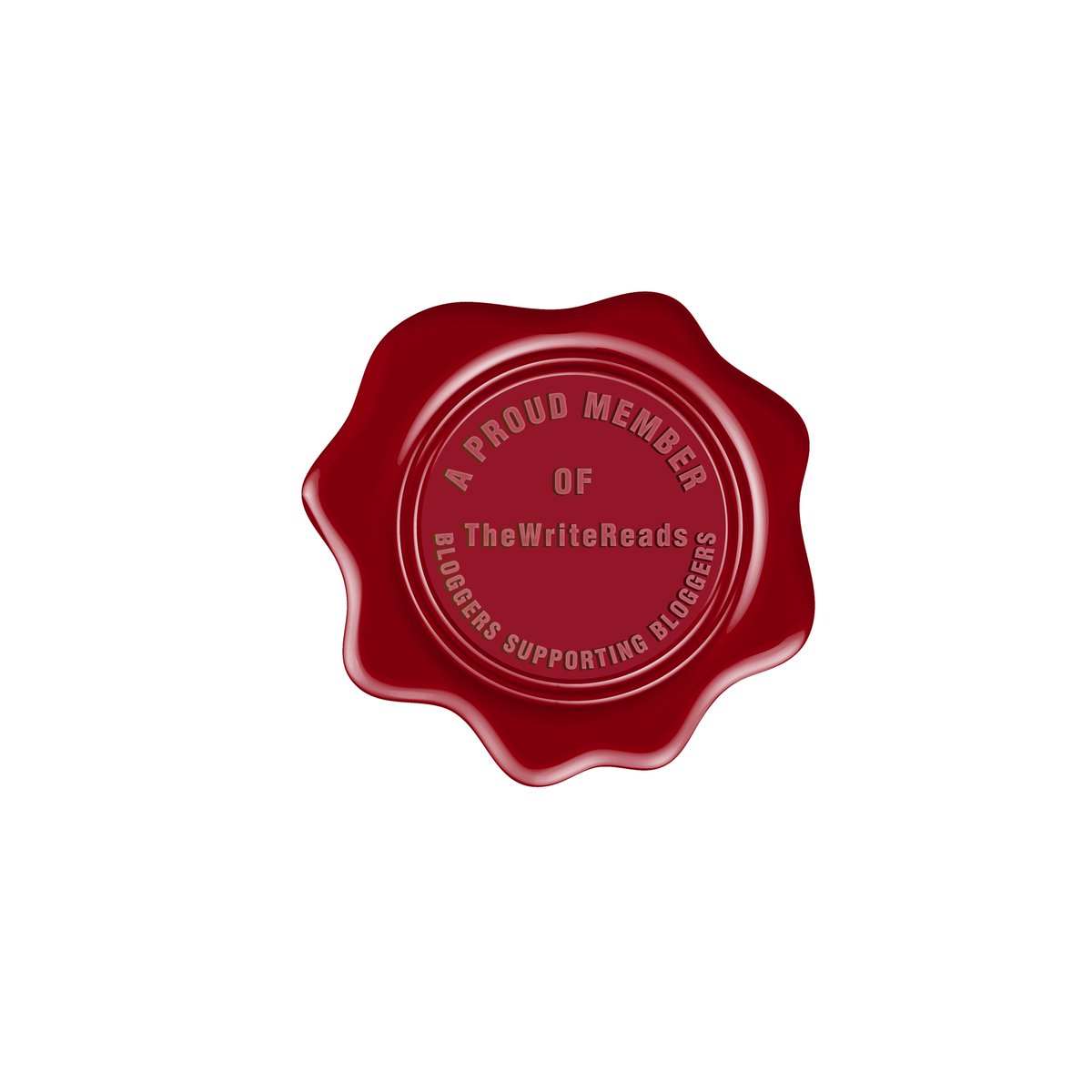